A Doctor Across Borders
Published by Anu Press
ISBN 9781760462642
Edition First
Altmetric
Altmetric
Description
In his day, Raphael Cilento was one of the most prominent and controversial figures in Australian medicine. As a senior medical officer in the Commonwealth and Queensland governments, he was an active participant in public health reform during the inter-war years and is best known for his vocal engagement with public discourse on the relationship between hygiene, race and Australian nationhood. Yet Cilento' work on tropical hygiene and social welfare ranged beyond Australia, especially when he served as a colonial medical officer in British Malaya and in the Mandated Territory of New Guinea. He also worked with the League of Nations Health Organization in the Pacific Islands and oversaw international social welfare programs for the United Nations. On one level, this professional mobility allowed ideas and practices of public health and government to circulate between colonial spaces of northern Australia, the Pacific Islands and Asia.

ResearchPad specializes in the publishing of new academic research, professional and trade books and e-books. We offer a desirable alternative to leading global university presses. 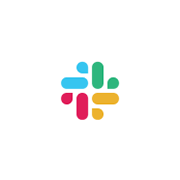 Thank you for registering to the ResearchPad web application. The link has been sent to your registered email id to verify your email account. Please follow the email to complete verification process before downloading the eBooks.
Forgot Password?
Oops! Don't worry we are here to help you.
Reset Password
Remember your password? Login 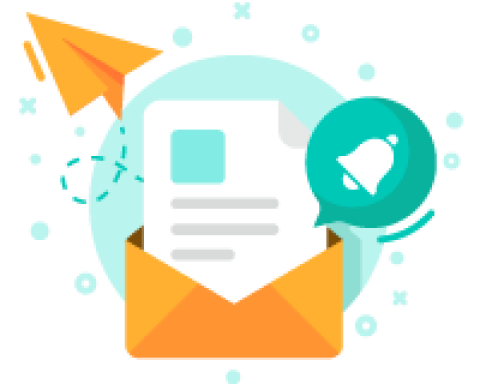 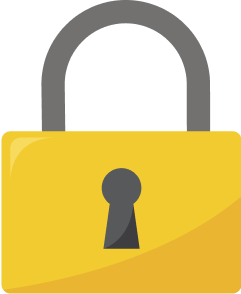