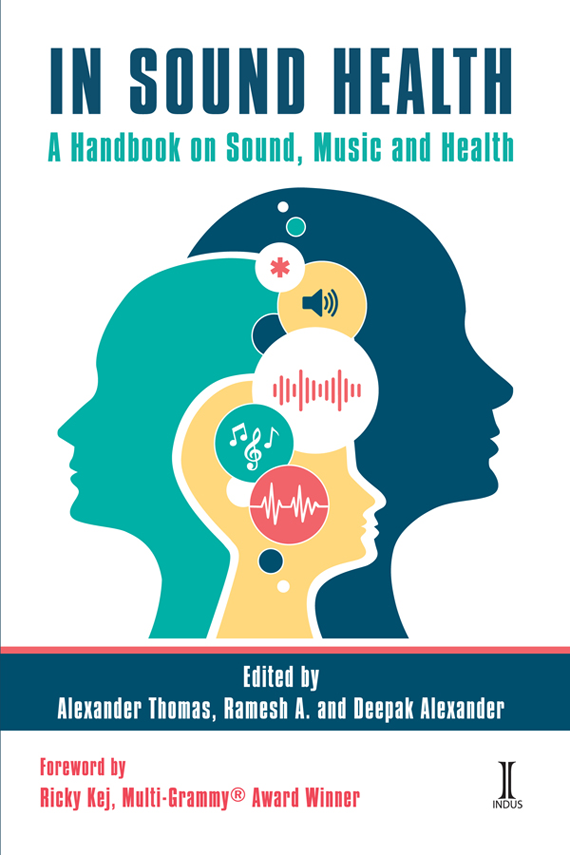 In Sound Health
A Handbook on Sound, Music and Health

In Sound Health: A Handbook on Sound, Music and Health aims to create awareness among medical professionals as well as the general public about the impact of sound, noise and music on health. With contributions from experts in the field, this volume studies the physics and physiology of hearing and speech; examines the deleterious effects of noise and how to prevent them; delves into the related applications, regulations, challenges and future directions; and provides a framework for conducting research on the impact of noise and music on health. Written in clear and simple language, each chapter in this volume includes learning objectives and a conclusion that captures key takeaways.

List of Figures
List of Tables
Notes on Editors
Foreword
Notes on Editorial Advisors
Notes on Reviewers
Notes on Contributors
Preface
Introduction
Part IHearing, Music and Health
1.Music and Health: Music and Its Effect on Physical Health and Positive Mental Health
2.Evolution of Audition, Soundscape and Health
Part IIUnderstanding Sound and Health
3.Physics of Sound, Hearing and Speech
4.Music
5.Physiology of Hearing and Speech
6.Measuring Sound
7.Principles of Quantifying Impact of Noise and Music on Health
Part IIIDeleterious Effects of Noise on Health
8.Auditory Effects
9.Cardiovascular Effects
10.Neuropsychological Effects
11.Immune and Endocrine Effects
12.Impact of Infrasound
Part IVPreventing Deleterious Effects of Noise
13.An Overview of Noise Pollution and Noise Control Measures
14.Industrial Settings – Organized Sector
15.Industrial Settings – Unorganized sector
16.Healthcare Setting
17.Community and Social Settings
Part VApplications of Sound
18.The Industrial Applications of Sound
19.Medical Applications
20.Music-Based Interventions: A Paradigm Shift from a Socio-Cultural to a Neuroscientific Perspective
Part VINoise Control Regulations and Implementation
21.Regulations and Implementation
Part VIIFramework for Conducting Research on Impact of Noise
22.Framework for Conducting Research on the Impact of Noise and Music on Health
Part VIIIChallenges and Future Directions
23.Challenges and Future Directions
Index
Alexander Thomas is the President of the Association of Healthcare Providers (India) (www.ahpi.in); Founder-President (2010-2021) and Patron of the Association of National Board Accredited Institutions (www.anbai.org); and Founder-President (2012-2017) and Patron of the Consortium of Accredited Healthcare Organisations (www.caho.in). He has effected far-reaching policy changes within the healthcare landscape at the national and the state level, pioneered numerous training initiatives, and received several awards for his contributions to the healthcare sector. His recent publications on issues affecting the health sector include books on communication, climate change, ethics and law, technology, healthcare quality, and white papers submitted to the Government of India. He was awarded the Waterfalls Global Award 2022 by the Government of the UAE for exceptional contributions to the community during the Covid-19 pandemic. He can be contacted at alexthomas.ahpi@gmail.com.
Ramesh A. is Professor, Otolaryngology Head & Neck Surgery at St. John's National Academy of Health Sciences, Bengaluru. He completed his MBBS from JIPMER, Pondicherry, and MS from AIIMS, New Delhi. He also works with the tribal communities of Nilgiris to implement a community-based rehabilitation programme for hearing-impaired children. His team has invented calibrated noisemakers for hearing screening in medically underserved areas, a soundproofed minibus that has been utilized in six regions of India to conduct a survey and provide primary ear care services, noise cancellation technologies and artificial intelligence for predicting the number of children who would be lost for follow up, after neonatal hearing screening. He can be contacted at research.sjmc@gmail.com.
Deepak Alexander is an engineer by training and a musician at heart. With an engineering degree from MS Ramaiah Institute of Technology, Bengaluru, he worked at an MNC for two years before deciding to pursue a full-time career in music. He worked at Nirvana Films, learning the ins and outs of film production before specializing in music and sound production. He subsequently started his own music production company, and now composes music full-time for TV commercials, feature films, short films and web series. His portfolio can be viewed at https://youtube.com/c/DeepakAlexanderFilmMusicComposer and he can be contacted at deepak.alexander@gmail.com.
Comments should not be blank
Rating 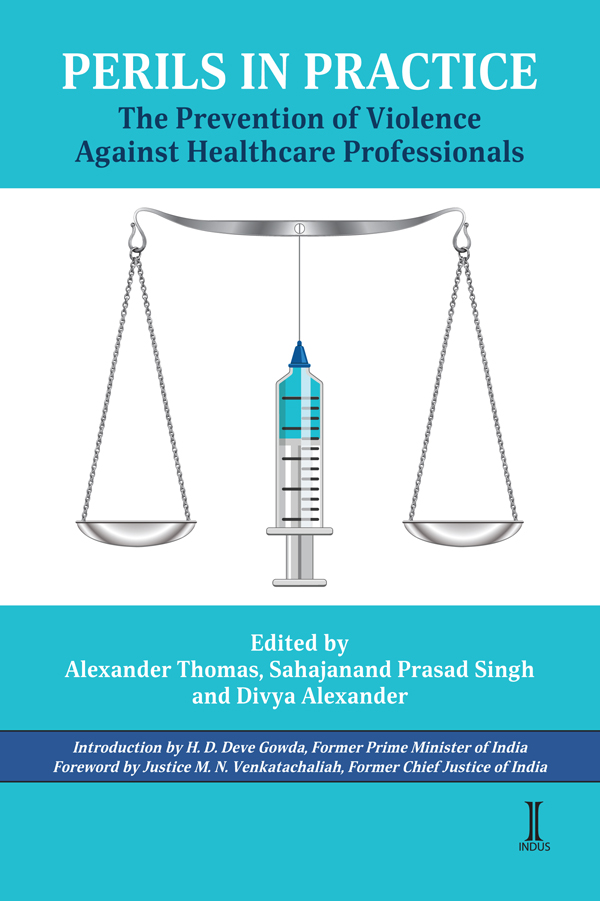 Preferred number of copies to buy